Planning for its first major expansion, the venerable Curtis Institute of Music was facing daunting challenges. When we were engaged, the mixed-use project was $7 million over budget, facing major constructability obstacles and opposition from neighbors on the historic Locust Street block in Center City Philadelphia. Two earlier attempts to obtain approvals for similar projects on the site had failed due to neighborhood objections. We quickly reorganized the development, bringing needed construction expertise on board and reworking the project in a highly collaborative development process, addressing everything from zoning and approvals to design and construction, allowing the team to solve the constructability issues while simultaneously reducing costs and improving the building’s efficiency and functionality.

Orchestrating success in every movement
At 136,000SF, the LEED Gold-certified Lenfest Hall is a major expansion to the Curtis Institute of Music, including teaching and practice spaces, an orchestra rehearsal hall, dining and lounge spaces, and 88 student residences. We completed the project on schedule and still managed to come in $5 million under budget—$12 million in total savings from when we were first brought on. 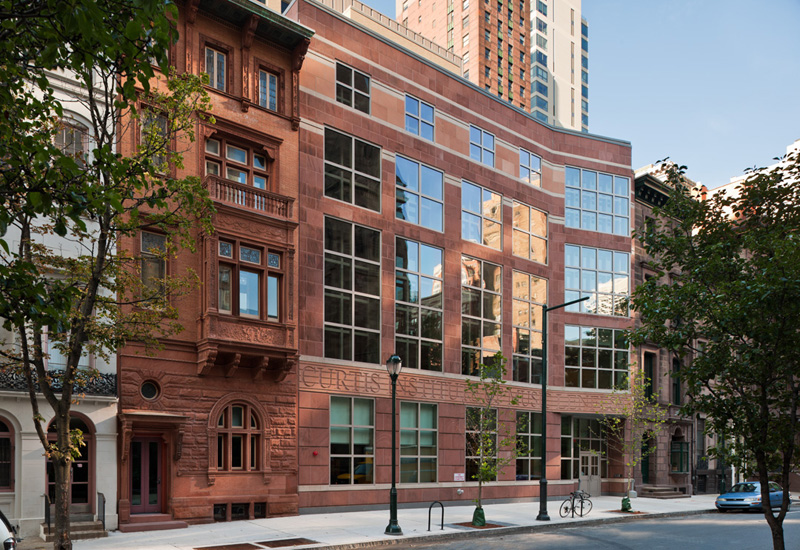 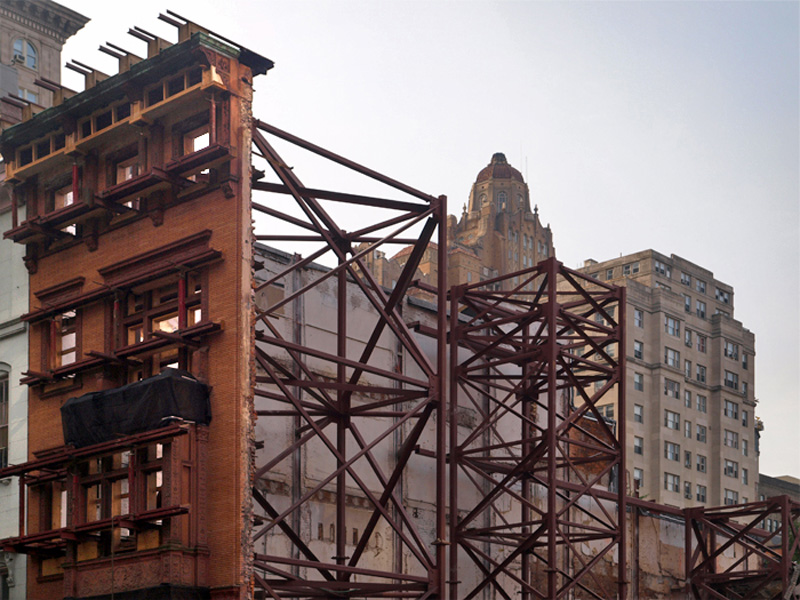 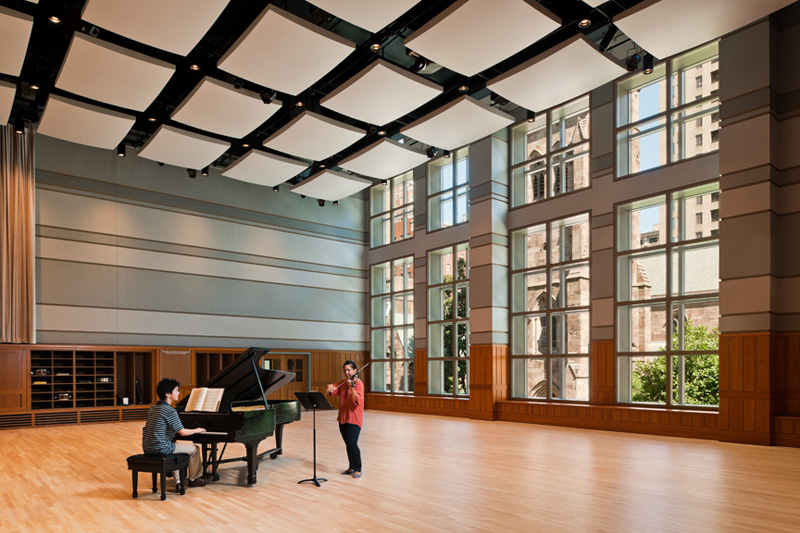 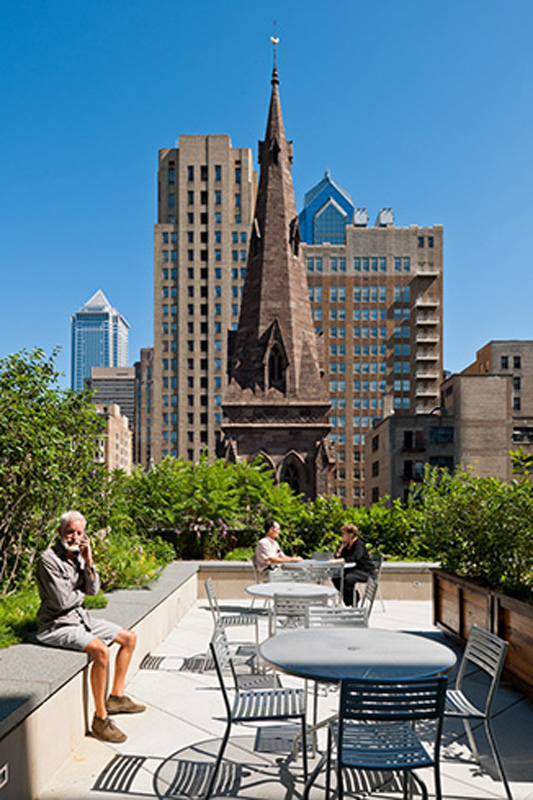