A Trusted Resource for a Valued Cultural Institution

An ongoing client, the African American Museum in Philadelphia has turned to us to manage construction on major projects over the years. The 32,000 SF Museum, which was built and funded by the City of Philadelphia in 1976 to preserve, showcase and teach visitors about the heritage of African Americans, has an unparalleled place here in this city’s cultural scene and beyond.

In 2010, we were asked to assist with capital improvements on the 7th and Arch Street building in preparation for a new state-of-the-art core exhibition. The fast-track project was conducted to maximize operational continuity for visitors, events and programming, and included:

Since then, through 2021, AR Spruce continues to work with AAMP to complete the following capital improvements:

Longstanding Partnership Evolves to Reflect Changing Needs
As the African American Museum in Philadelphia has grown over the years it’s needed to expand its footprint, modernize its galleries, and update its mechanical systems to accommodate an ever more ambitious vision for the future. We have been honored to help bring this vision to life. 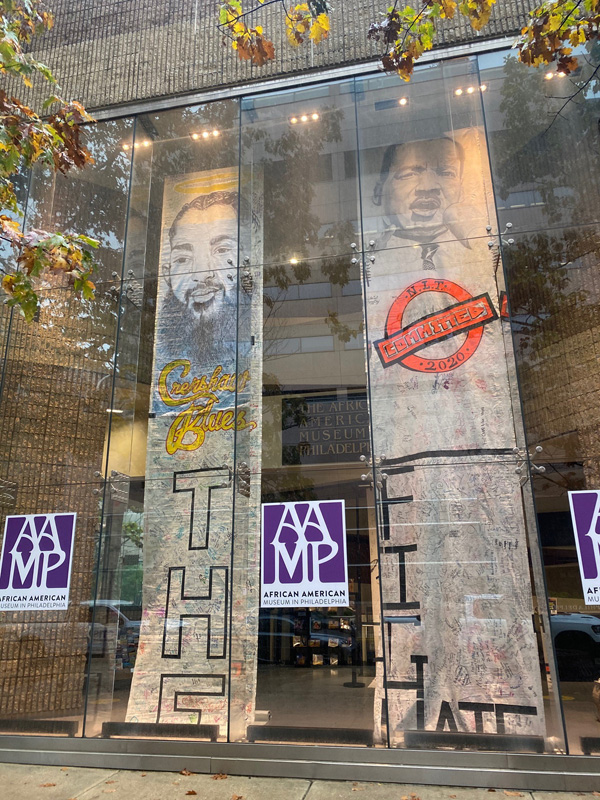 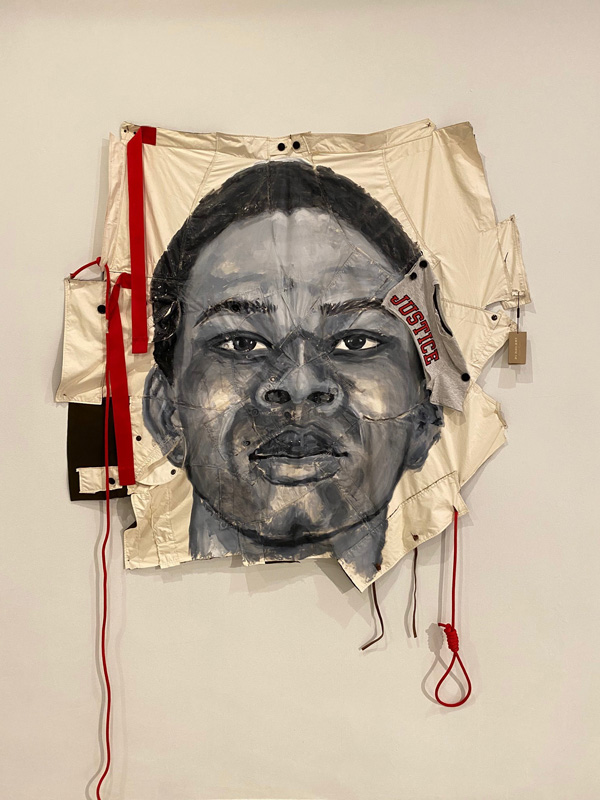 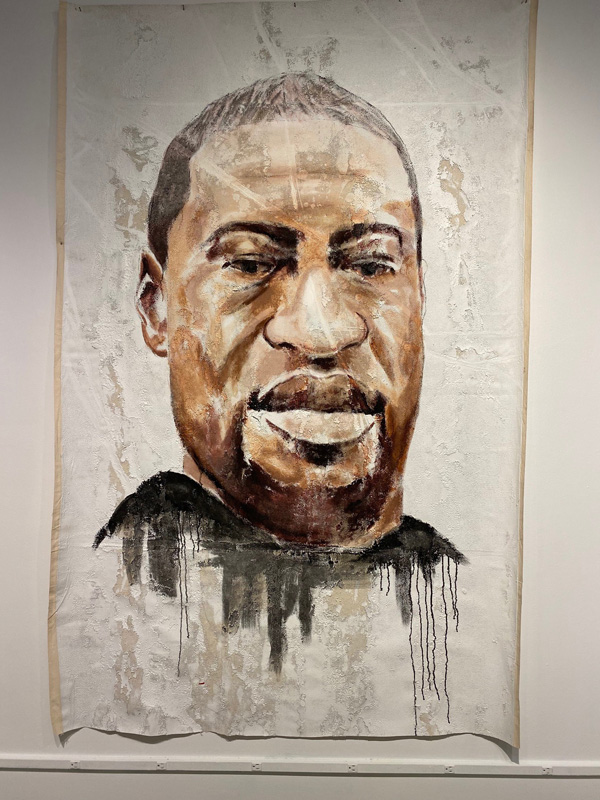 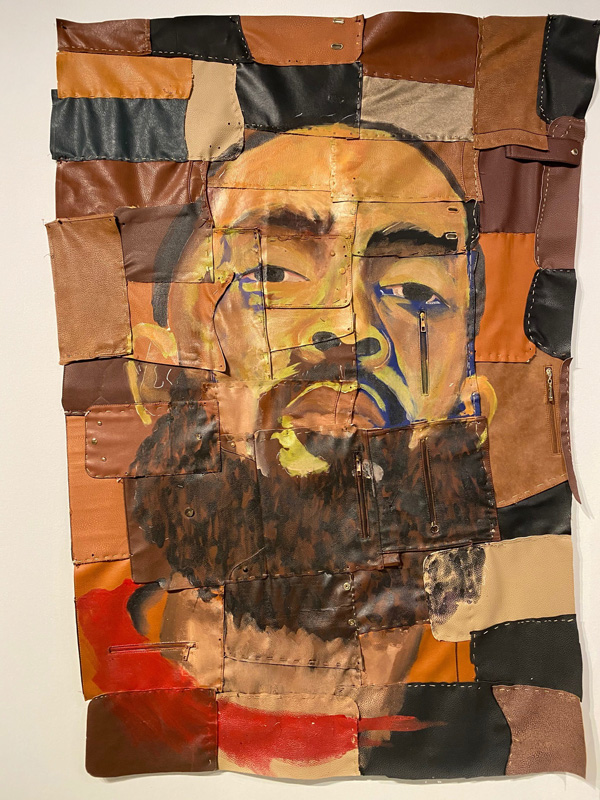 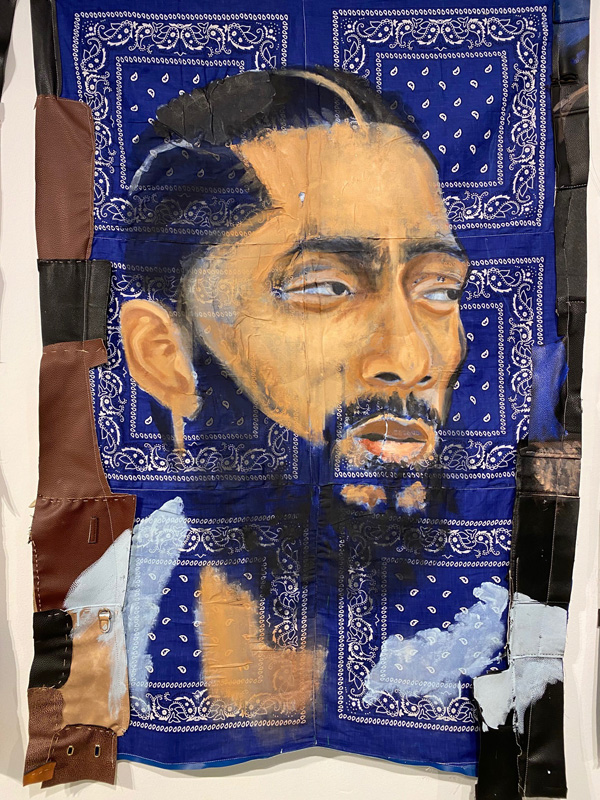 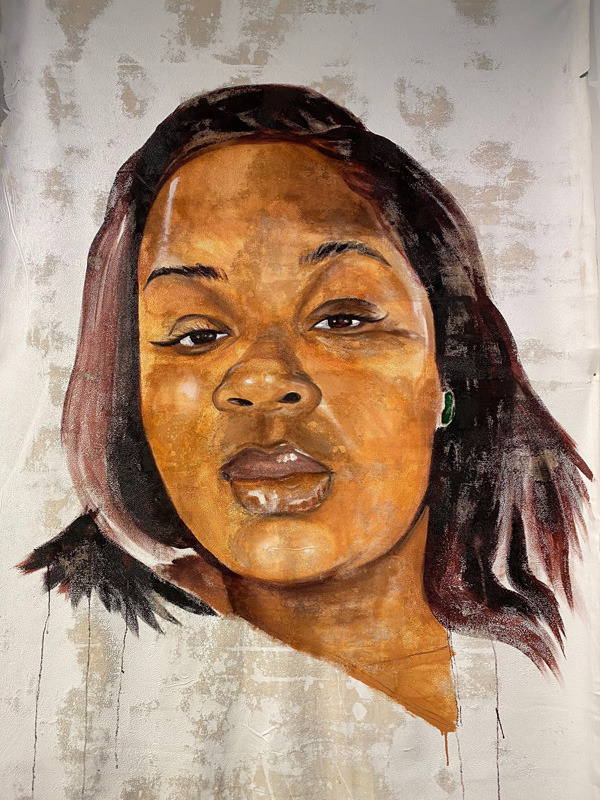 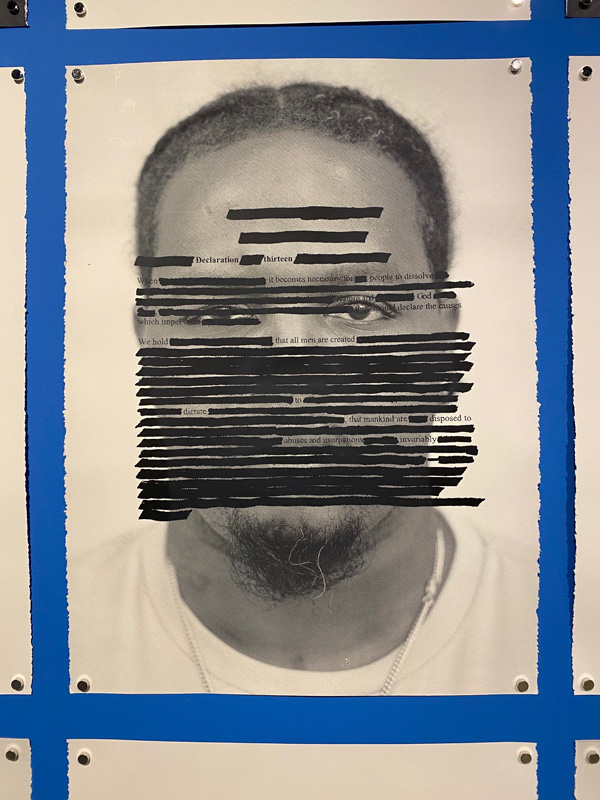